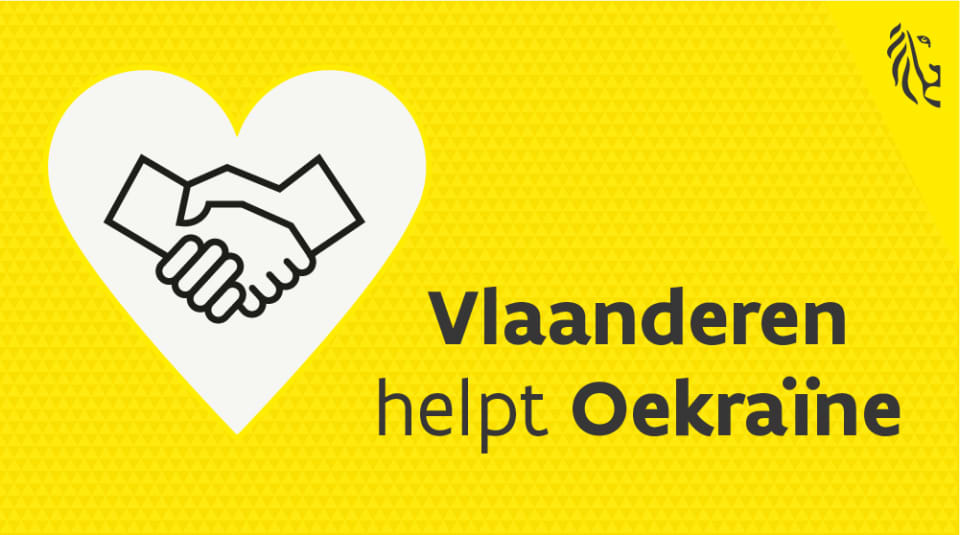 This website offers an overview of everything that Flanders does for Ukrainian refugees, divided into information for citizens and local authorities.

Flanders helps Ukraine is an official website of the Flemish government.

Ukrainian and Russian Titles in the Ebook Collection

The e-book collection now contains more than 10,000 Dutch and English titles. 112 Ukrainian and 57 Russian titles are now added, including George Orwell, Carlos Ruiz Zafón and Stephen King. In doing so, the library sector shows its solidarity with the Ukrainian and Russian communities. At the same time, your library can reach and help people from Ukraine in these difficult circumstances.

Ukrainian and Russian titles in the collection

Currently, the collection includes a selection of Ukrainian translations of classics, such as George Orwell’s ‘1984’ or Herman Melville’s ‘Moby Dick’, supplemented by popular titles such as Carlos Ruiz Zafón’s ‘The Angel’s Play’ or Stephen King’s ‘Joyland’. . In addition, a limited collection of Russian titles and translations is available in the e-book range. Russian is the second language in Ukraine. Moreover, the library sector also shows solidarity with Russian residents, who have not asked for a war either.